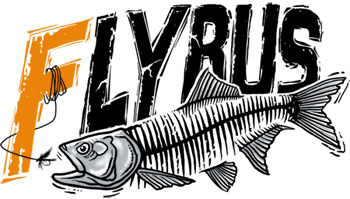 Most people suggest that the fly fishing season in Germany ceases in fall. But you can hardly be more mistaken!

Especially during autumn, pike are very easily to trick with a fly. The European pikes resemble pretty much of a prehistoric creature, lurking motionless under the surface, just waiting for prey to pass by. And once its food has shown up on the plate the water starts to explode. Pikes are renown for their ferocious attacks and archaic fights on the fly rod. In combination with a colorful autumn-landscape, pike fly fishing is probably one of the most fulfilling outdoor activities.

Get out there and give it a shot! All the best Ole & Simon

ps. If you are interested in a guided fly fishing tour for pike, just contact the FLyRUS guys or check out their English guiding site.